Which foods help you lose weight? 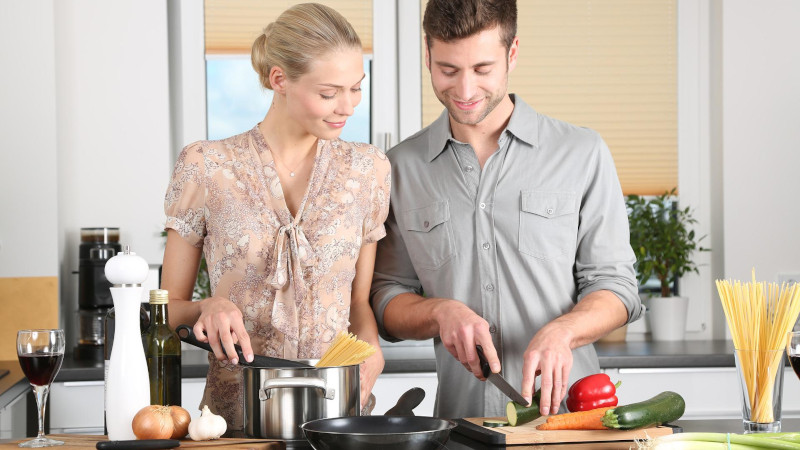 Not only are these fat-burning foods delicious, they're also scientifically proven to help you lose weight.

Eating and drinking affect our weight since they contain calories. Ideally, we should aim to consume a certain number of calories per day to ensure we stay healthy - 2,500 per day for men and 2,000 per day for women.

Many of us are always looking for ways to burn fat. We regularly strive to limit takeaways and treats to lose belly fat. You don't have to be on a diet to lose weight. There are also many foods that actively burn fat and calories.

However, always keep in mind that rapid weight loss can lead to health risks such as malnutrition and gallstones.

In this article, we examine some fat-burning foods that might help you lose weight in a healthy way. We also take a look at how best to include these foods in your diet.

No single food will automatically help you lose weight on its own. Fat loss only occurs when you burn more calories than you take in. This usually means that your body prefers to break down lipid stores for energy production. But in addition to a proper fitness program, eating fat-burning foods will help you burn your body fat at the same time.

Whether it's turning off fat genes, helping build muscle that saps energy from fat cells, boosting your metabolism and ability to burn fat, or helping you feel fuller longer so you burn fewer calories. Some foods have been shown to increase the rate of fat loss. It's best to quit bad habits that are causing your belly fat and instead incorporate these healthy fat burning foods into your diet to carve your waistline and rebalance your waistline.

Forget restrictive diets. Instead of eating less of something to lose weight, we showed you that eating more of certain foods increases your ability to burn calories by balancing your body and boosting your metabolism.

Why Do Some Foods Help You Lose Weight?

While no food actually burns fat, there are certain foods that can help you achieve a calorie deficit and thereby lose weight.
These foods often contain one or more of the following criteria:

What foods help with a diet?

The term "fat burning foods" can apply to foods that cause fat loss by increasing metabolism, reducing appetite, or reducing overall food intake. Basically, all foods stimulate the metabolism. Some types of food, such as B. chili peppers, but can have a greater impact on metabolism than others. Eating these foods can lead to weight loss.
Certain foods, like nuts, can also satiate hunger for longer than others. Eating these foods can help control appetite and reduce overall food intake, leading to weight loss.

Foods that help you lose weight

In some cases, it's possible to base a meal on fat-burning foods. For example, it can consist of fatty fish such as salmon with vegetables. Another option is to have eggs with whole grain toast for breakfast.

For vegetarians and vegans, high-protein, plant-based meals can be a useful weight-loss option. Mixing fat-burning foods like split peas with other beneficial sources of protein is one way to do this.

It can also be beneficial to choose fat-burning snacks like nuts. Such snacks are better at satisfying hunger and controlling appetite than others, such as chocolate or chips.

These foods are unlikely to produce noticeable fat loss on their own.

YES! I would like to learn more and need some information.